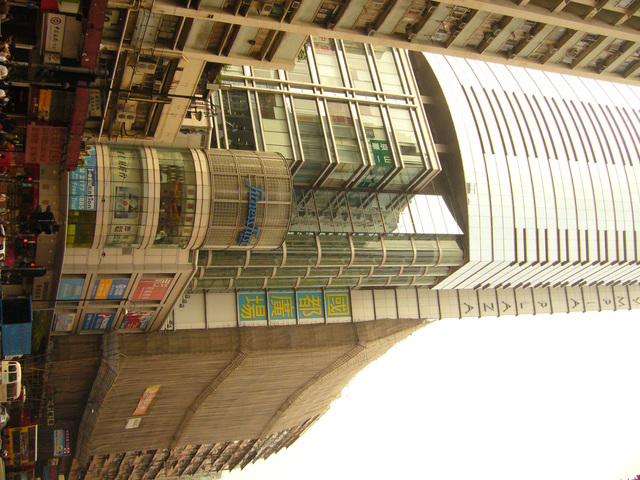 The Olympia Theatre was situated in the North Point district on Hong Kong Island.
It opened to business on 30th July 1965 as a 1,183-seat theatre with balcony with a Cantonese film.

The theatre closed temporarily on 4th September 1988 for renovation and re-opened on 22nd September 1988 as a twinned theatre with one screen in the stalls and the other on the balcony.

The theatre showed Chinese dialect, English and Japanese films until its closure on 27th July, 1995.

A commercial building was built on the site of the theatre.