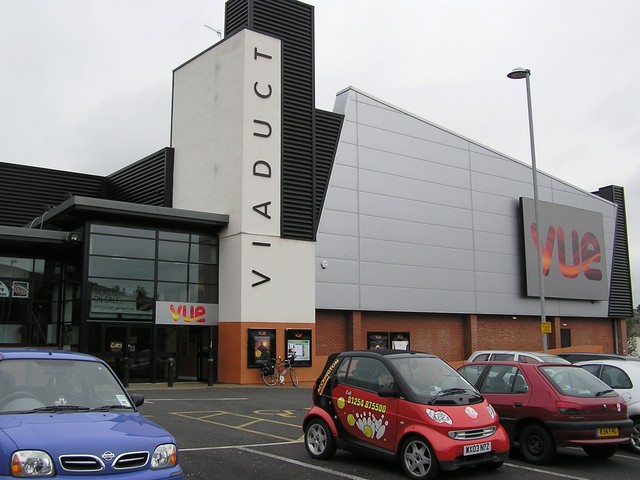 Built on a former fairground site, the Premiere Cinema opened on 1st November 2002. It was operated by an Independent operator who went into receivership and the cinema was closed on 15th September 2003.

It was re-opened on 10th October 2003, operated by the actual owners of the building. In June 2004, it was purchased by Vue and closed for one week for re-furbishment and the installation of digital sound.