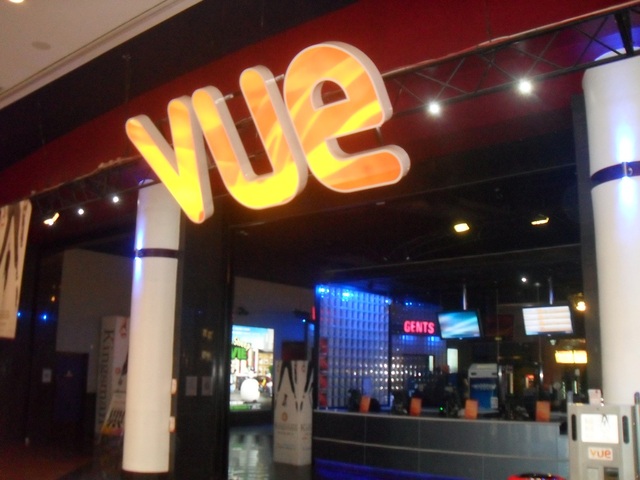 Seating capacities in the screens range from 385, down to 124.