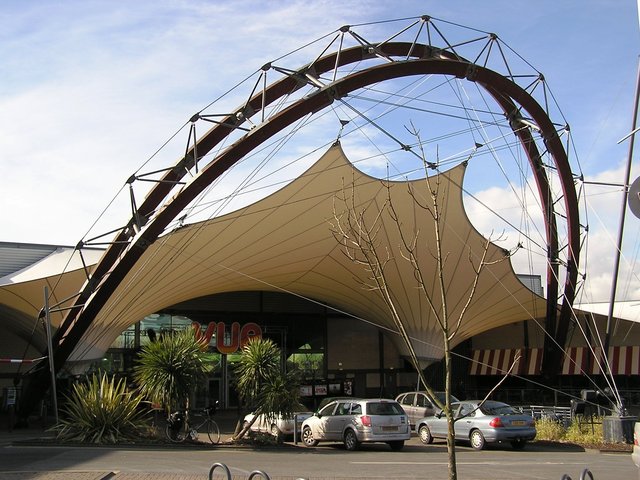 Located in the Filton district, north of Bristol, the 12-screen Warner Cinema opened on 18th September 1998. It was later re-named Warner Village Cinemas. In 2004 it was re-branded Vue. Seating capacities in the screens range from 385, down to 124.