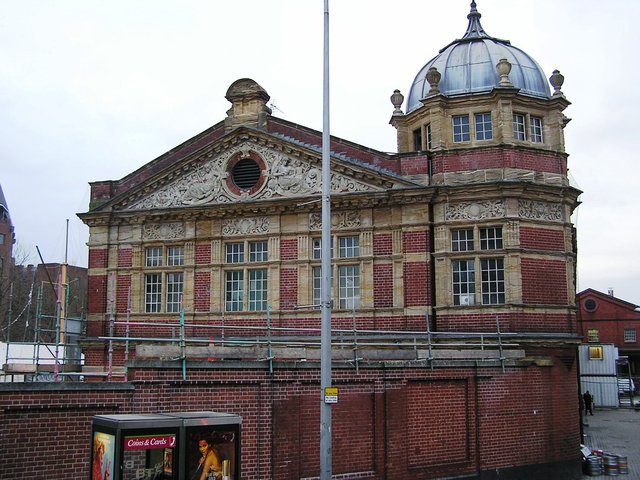 Located on the first floor of two converted Victorian warehouses in the harbour district of central Bristol. The Watershed Cinemas opened in 1982. Initially it was a 2-screen cinema with the screens seating 200 and 54. In recent years a third screen seating 101 has been created out of former office space.

The Watershed Cinemas were re-furbished in 2004.