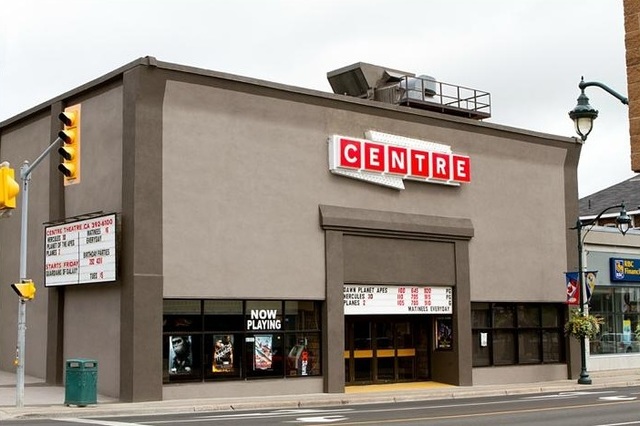 Opened in 1935 as the Trent Theatre, it was equipped with a Warren 2 manual 7 ranks theatre pipe organ. It was renamed Odeon in 1953 after being acquired by that chain; it became the Centre Theatre in 1962. It was twinned in 1980 and a third screen was added in 1985.

A 1947 picture from the Ontraio Archives when it was the Trent:
http://ao.minisisinc.com/Webimages/I0012611.jpg

So happy that Trenton still has its cinema :–)