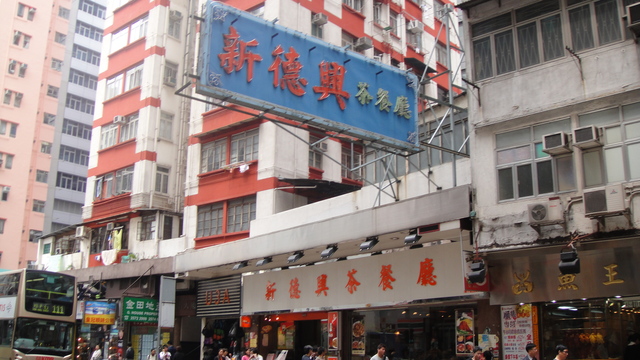 The cinema opened to business in March 1994 and showed art house films in its first year. From 1995 until its closure in March 2004, it showed adult films.