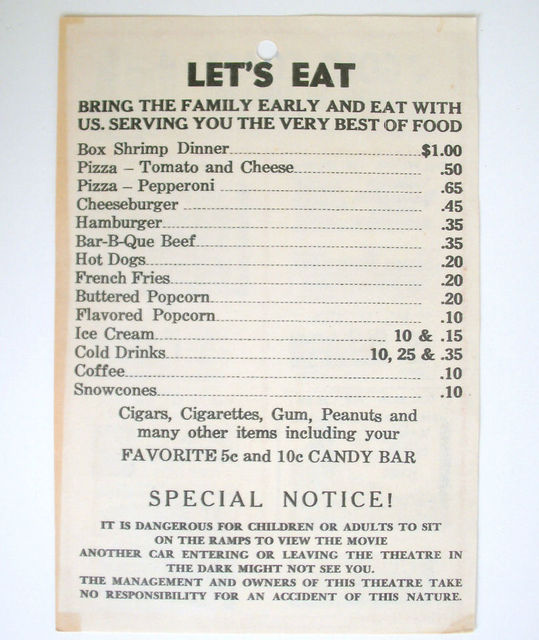 DriveinMovie.com says Tal’s Drive-In was opened in 1949 and last operated on September 17, 2000. Small photo on this page.

The owners must have been Talmadge “Tal” Richardson and Pearl Richardson, who operated the Midland Theatre in Coffeyville beginning in 1960.

Approx. address for this drive-in was 180 South Cline Road.

The years and info given by Joe Virgil are spot on. I’d also like to add that it was allegedly demolished in 2000 as well.