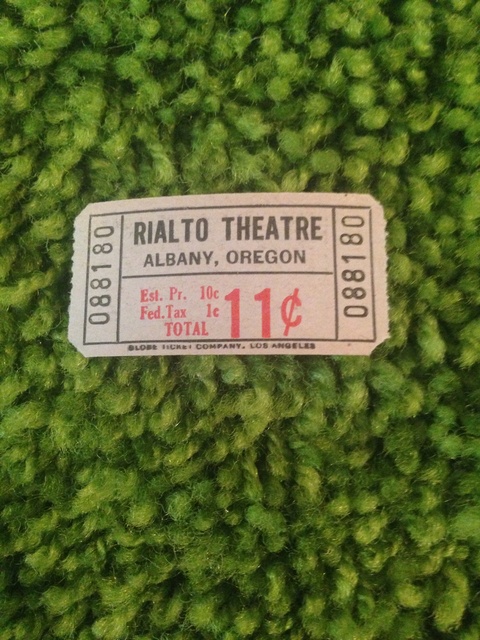 One of Oregon’s oldest community theaters, the Albany Civic Theater has given this former movie house a wonderful new life since 1963.

Albany Civic Theater is a live, stage-play theater. The building is owned by A.C.T. and is rarely used for anything other than live plays and musicals. We are currently utilizing a grant from the City of Albany to restore the building facade to it’s orignal design! There are approximately 160 seats, but don’t let the smaller size fool you! A.C.T. puts on some of the best shows in the area! There’s always something happening at A.C.T. Our community of volunteers is a continually growing, tight-knit group of people who live and work all over the Mid-Willamette Valley. Recent productions include Pirates of Penzance, The Most Happy Fella, Play It Again Sam, Godspell, and an upcoming production of The Rocky Horror Show!