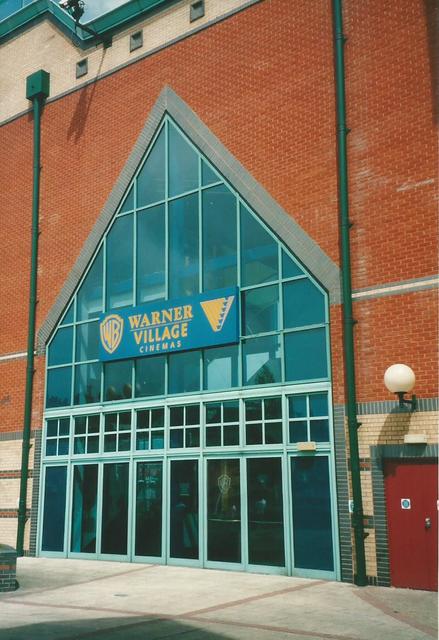 The 11-screen Warner Cinemas opened on 26th March 1993. It was designed by UNICK Architects of Glasgow and David Lyons & Associates of Wakefield. The cinema is built on two levels, with direct access from the Oasis Food Court in the Meadowhall Shopping Centre.

Seating capacities in the screens range from 362, down to 80. In early 2008, the cinema underwent refurbishment following damage to the property during the July 2007 floods.