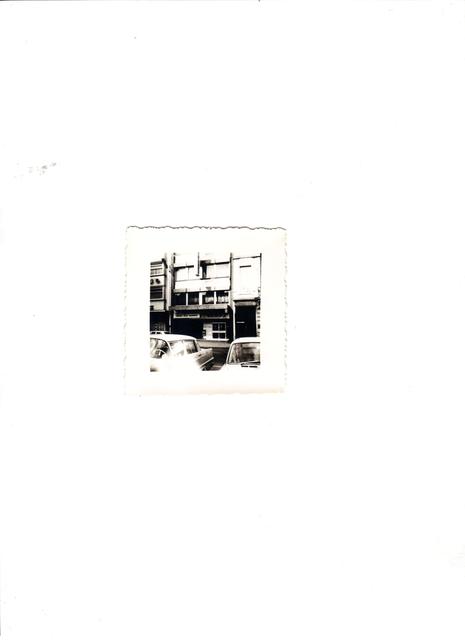 Located in the Boulevard Jamar, close to the Gare du Midi railway station, and near the later Orly Cinema. It opened in 1907 as the Theatre du Boulevard Jamar. In 1910 it became the Omnia Cinema. In the 1920’s it was re-named Midi Palace Cinema, then Midivox Cinema and finally Vox Cinema.

For a long time it operated as an all family cinema. In the mid-1960’s like its neighbour the Orly Cinema it began specializing in adult X Rated movies. Closed in the late-1980’s, it reopened in early-1990’s but closed again in 1994 and was demolished in 1997. The site is now part of the Hotel de France.