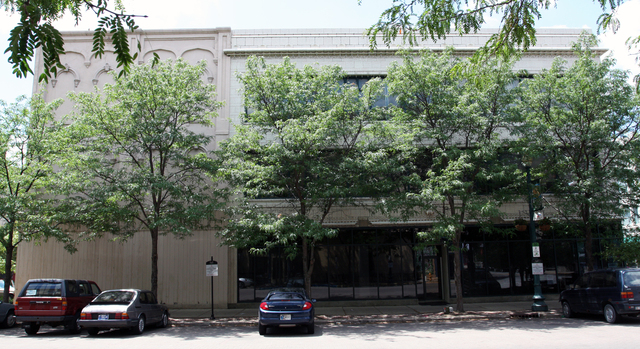 In 1949, Charles Krieghbaum sold the Arc to Fletcher Brewer of Windfall, IN, as reported in the Logansport Press on August 28 of that year. Krieghbaum previously owned the Char-Bell and Rex theaters in Logansport before he bought the Arc in 1934.

This was renamed State on November 18th, 1949. Grand opening ad in the photo section.