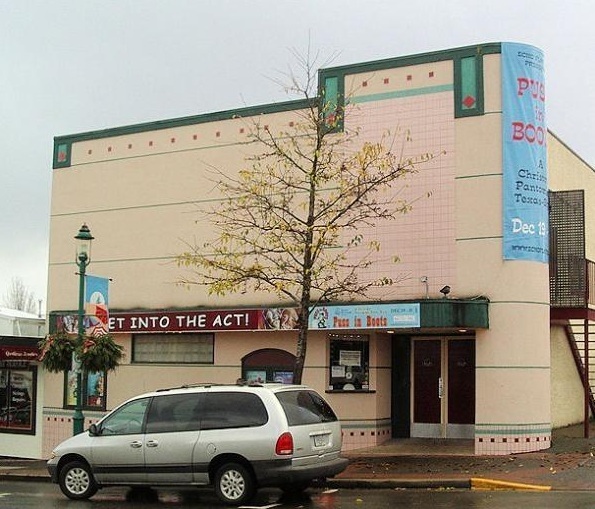 The Village Theatre opened around 1949 and closed as a movie theatre in the early 1970’s. In 1974 the ECHO Players purchased the building and converted it to a live performance theater.