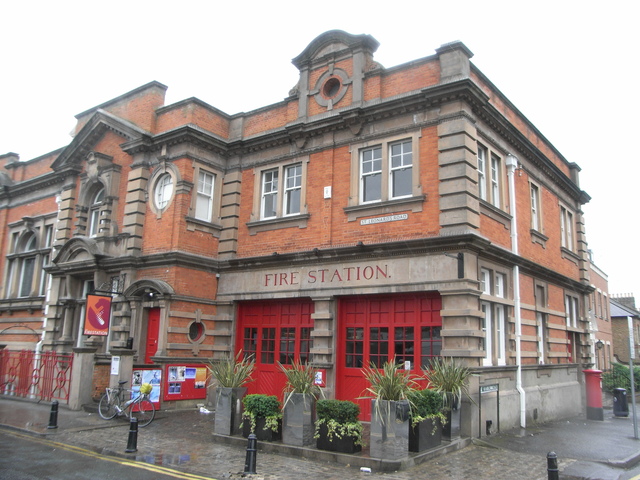 The Arts Centre opened in 1981 in a former firestation and magistrates' court building. It was financed by the local Windsor & Maidenhead Council.

It was closed from December 2007 for refurbishment, re-opening in September 2008 under new management and with a new name. Seating is provided for 160 in the auditorium and 170 in the Basement Studio.

In October 2017 the council-owned venue was put out to tender. It was taken on by Martin Denny Management Ltd. in collaboration with Windsor and Eton Brewery and, with council-funded assistance, subjected to further refurbishment. It reopened as The Old Court on 8th March 2018. New digital projection equipment was installed and films made a comeback, alternating with live events as the Screen Cinema.