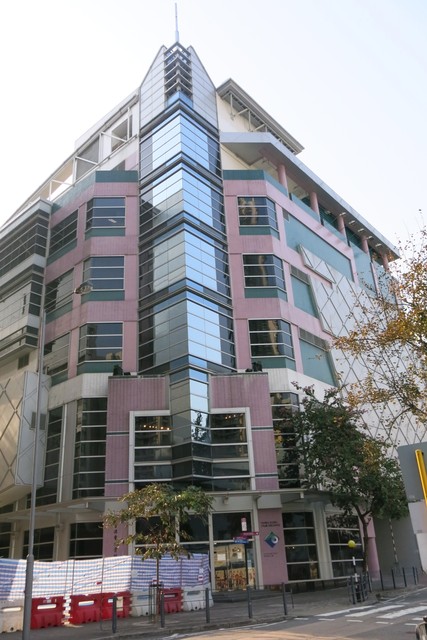 The Hong Kong Film Archive is part of the Leisure and Cultural Services Department of the Hong Kong SAR Government.

Its website states that: “The cinema in the Hong Kong Film Archive building has 125 seats and four wheelchair spaces. It is furnished with projectors that can run at various speeds, video projection equipment of various formats, a screen that can accommodate different aspect ratios, a high quality sound system and simultaneous interpretation booths”.

Selected films are always shown at the theatre.