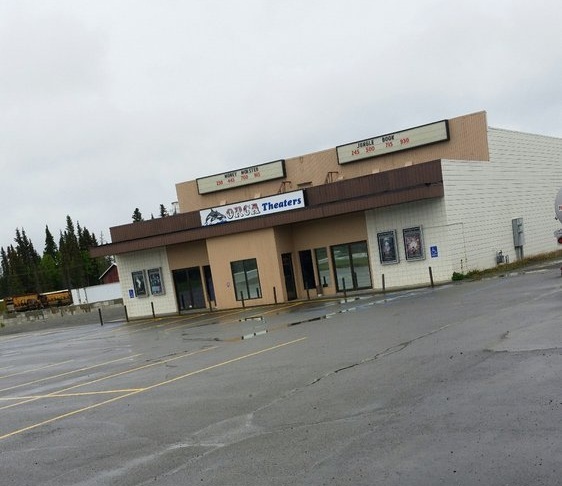 Endsley, an owner of Orca Theaters on Kalifornsky Beach Road in Soldotna, has traded in the old 35 mm film projectors for all-digital systems. Friday, December 17, 2010

“Technology is unbelievable,” she said. “You will be amazed the difference.”

Instead of metal cases heavily loaded with reel-to-reel film, the movies come on hard drives that download to a server and project onto the screens.

“My new projectors are pretty much a big computer,” she said.

“It’s so much sharper and brighter,” Endsley said about the image. “We have new surround sound and new speakers to completely just top it off.”

As the big 3D opening tonight the theater will be showing the computer animated “Yogi Bear.”