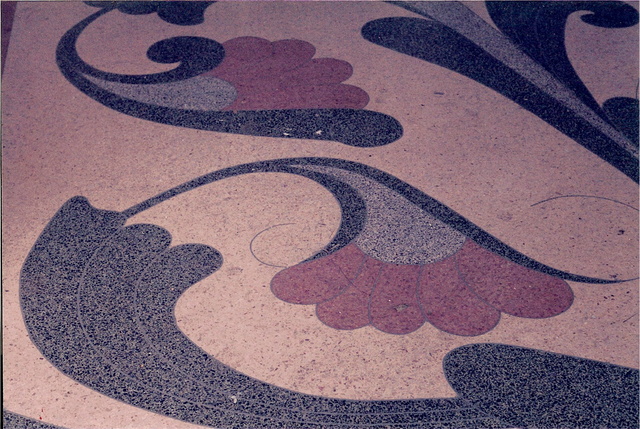 First movie theatre to open in this district, which today is in Fremont, CA. At the time it opened, in 1946, it was located in the town of Centerville. The theatre seats 700 and has a balcony and a stage area.

In 1986, it became the ABC Center and showed first run films until 1988. In the early-1990’s, it became the Naz Cinema, the first Indian language theatre in the San Francisco Bay Area and was quite successful.

The Naz Cinema operation moved to the Fremont Hub shopping center in 2000 and the Center Theatre was then shuttered.

The Center Theatre briefly housed a church from late-2001 into 2002. The building was sold to a company named CA Cinema, and in Summer of 2007, it was re-opened as the Park Theatre, screening Indian movies. New projection and digital sound equipment have been installed, as well as stadium seating.

In late-2010, it was announced the Park Theatre would become an Afghan cultural center, and broadcast studio.

According to the blog which provided this relatively recent photo, the theater is in the Little Kabul section of Fremont:
http://tinyurl.com/2gohnf

Their website appears to have been last updated on January 4, 2010. Anyone know if this place is still open?

“Open (Showing Movies)” isn’t the right designation. There are few signs of life in the “Afghan Cultural Center”. Last time I was nearby, they had a sign up for a one-off event several months prior (I forget what, but it wasn’t a film), and the proprietor of Da Afghanan Kabab House next door says that nothing happens there.

The theatre has been closed for several years now and does not appear well cared for. the two retail spaces flanking the entrance are in operation.