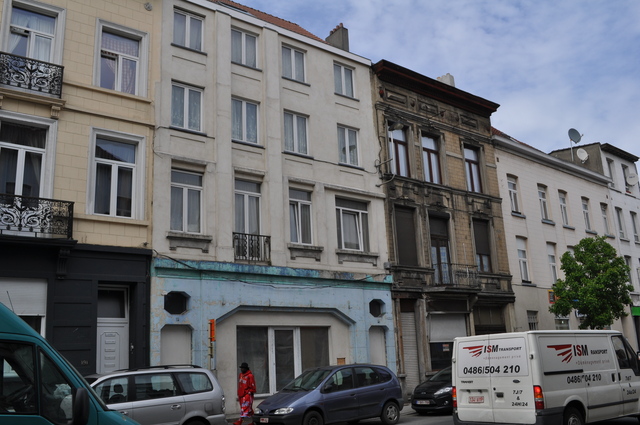 Opened in 1914 as Artistic Cinema in Anderlecht district, on Chausee de Mons, near the Casino. It became Family Palace in the 1920’s and Nova Cinema in the 1930’s. Part of the Van Damme circuit, then the Soudan circuit, it became independent in the mid-1950’s.

From 1963, it was only open part-time for films and was closed permanently in 1968. It became a garage for a long time. Like it neighbours, the Monaco (former Lido) and Casino which have been totally restored, we can still see the entrance on the Nova Cinema and so brings better memories from the golden age. In 2009 it was converted into apartments.