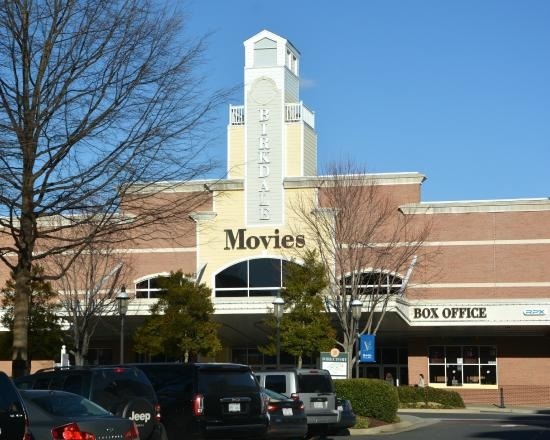 The Birkdale Stadium 16 was originally operated by the Eastern Federal circuit under the name Movies @ Birkdale. It opened in May, 2001, and was designed by the Charlotte, NC, architectural firm ADW Architects. The Eastern Federal chain was taken over by Regal in 2005. 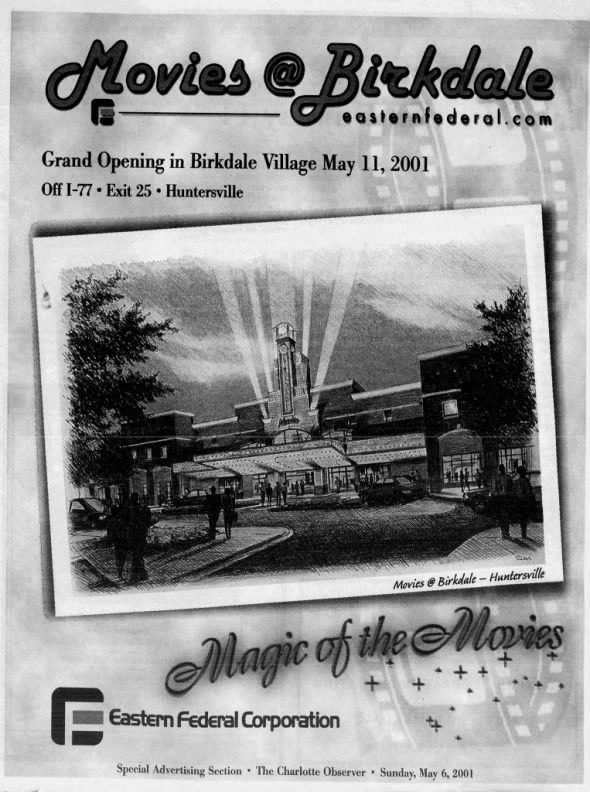