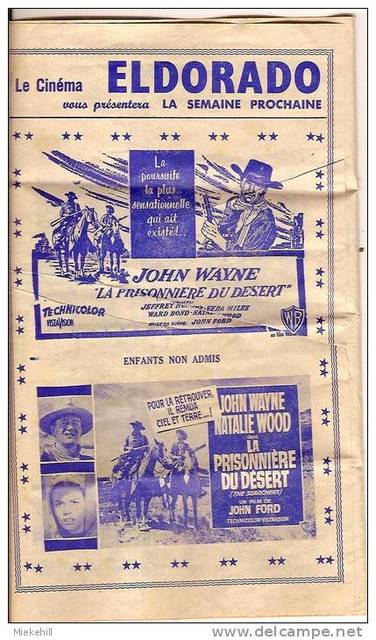 Opened in 1919, the most well known cinema of Namur, together with the Cameo Cinema. It was first called Renaissance Cinema, in the 1940’s it became the Metropole Cinema and in 1957, the Eldorado Cinema.

In the 1970’s to was turned into a multiplex with 8 screens, in the well known Rue de Fer. It was announced in January 2016 that the Eldorado Cinema would soon be closing, and will be demolished to build shops and housing. Only the façade will be retained. It was closed 20th December 2016.

here is the site with the correct name
www.cinemaeldorado.be