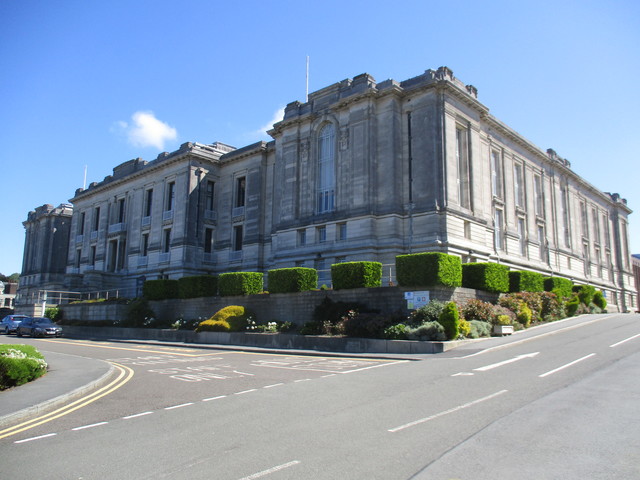 The auditorium known as Drwm(Drum) is located in the National Library of Wales. it gets its name from the distinctive circular shape of the auditorium’s steel outer casing. It screens Welsh made films and feature films starring Welsh actors & actresses. In addition to films, it hosts conferences and lectures. There is a small balcony

The National Screen and Sound Archive of Wales is also located in the building.