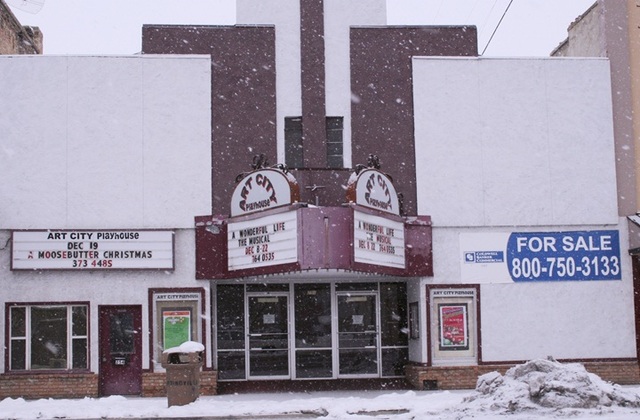 The Rivoli Theater opened on December 29, 1927 with George O'Brien in “East Side, West Side”. By 1975 it had been renamed Villa Theater. The building has been renovated and became the new home of the theater organization known as the Springville Playhouse. Now known as Art City Playhouse operated by Iron Stage Theatrical.