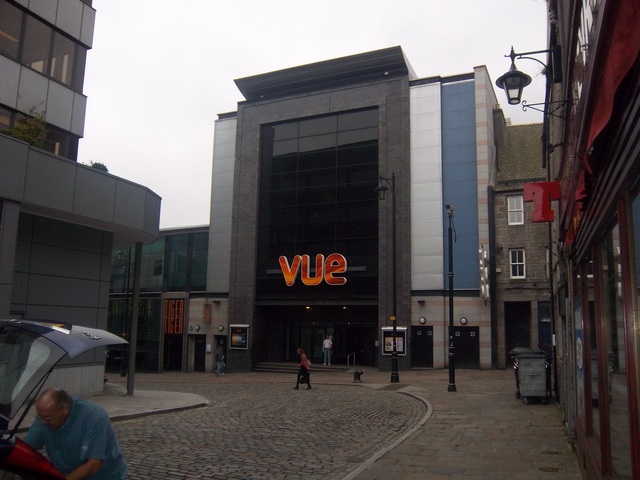 Built on the site of the Regal Cinema/ABC/Cannon, the 7-screen Lighthouse opened on 6th April 2001. It was operated by SBC International Cinemas (Spean Bridge). Taken over by Vue Cinemas in 2004, it was re-branded Vue.

Seating capacities in the screens range from 319, down to 128.