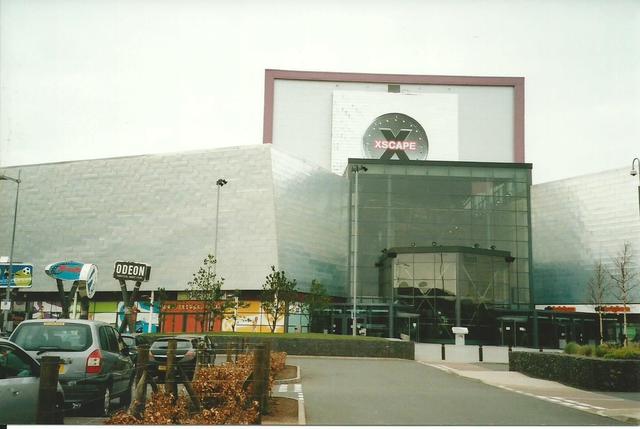 Located in Braehead which is close to Renfrew, Paisley and Glasgow, the 12-screen Odeon opened on 20th October 2007. As the building was being constructed in March 2006, a section of the ceiling in Screen 7 collapsed and this delayed the cinema opening. The multi-starring film “Stardust” was one of the opening attractions.

A December 2007 interior photograph of the X-scape Shopping Centre, showing the Odeon:
http://flickr.com/photos/johncayr/2147549728/