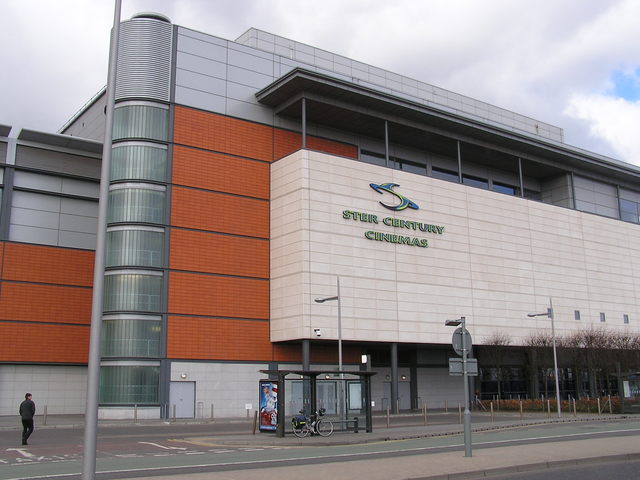 Located in the Ocean Terminal Shopping Centre in Leith, a northeast district of Edinburgh. The 12-screen Ster Century opened on 4th October 2001. It was taken over by Vue on 31st May 2005 and re-branded Vue.

Seating capacities in the screens range from 373, down to 139.