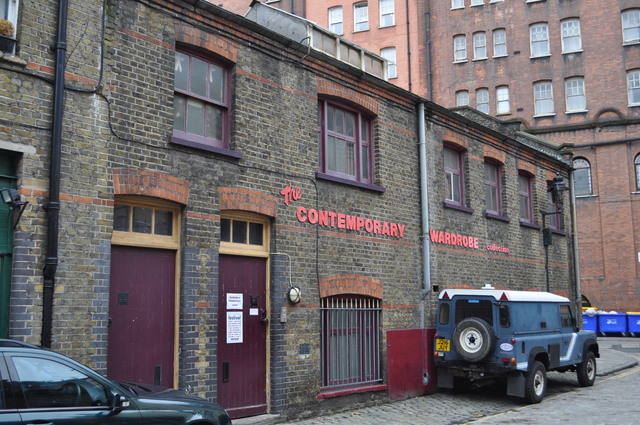 The Horse Hospital arts centre was set up in 1992 by Roger K. Burton. Located in the heart of Bloomsbury, at the rear of Russell Square tube station in central London. It is housed in a Grade II Listed former horse hospital, built in 1797 to treat cabbies sick horses (in the days of Hansom cabs), and is the only existing example of a two-floor, purpose built stable of its type in London.

Since 1993, it has been London’s premier home to Avant Garde arts and films. The Horse Hospital is a Grade II Listed building.