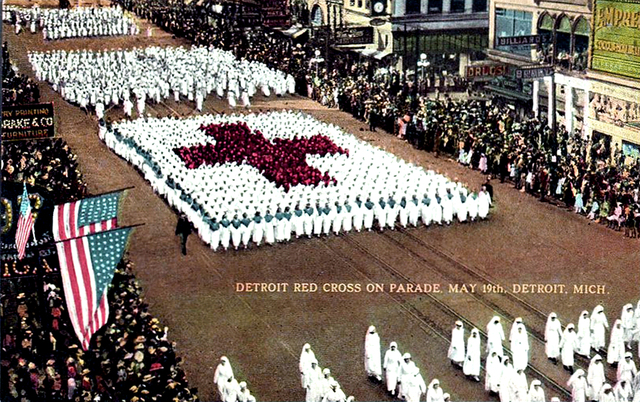 The Empress Theatre operated as a movie theatre by John Kunsky in around 1910. It was a burlesque theatre in the 1950’s.

It had a band shell and large velvet drapes that drapped the stage. The seating was typical theater seating. The ladies would get ready in the basement which had several make up stations. The back door opened to the alley.

reva..I worked there also .Shiek was our stage hand.He controled all the music & curtains.He also rented rooms out to some of the girls & let some room for free when down on their luck.Hope to hear back from you.

Now that reads a bit weird..lol..I meant to add plus Shiek also rented to male entertainers.Could someone please post info as to how I reach Reva ? I know a woman in Toledo who knew Shiek well. Thanks

Gabby my grandmother worked there too. I would LOVE to know if you knew anything about her. She passed away at a young age

Her name was Melba and I hear she went by the name Fancy Deal but hat could be wrong. Also do you know of any archived photos or what happened to the stuff that was in the theater when they tore it down?

Yay! I am excited to talk! I emailed you

wilbur01//GOT IT ! Sent reply..Now On With The Show ..I will be trying to contact Toledo friend & hope I get some info from her.. Hope this all turns out great for you.

The Empress Theatre was mentioned in the August 29, 1914 issue of Moving Picture World:

“The only five cent moving pictures in the downtown district of Detroit are the Bijou, Park, Garland, Casino, Princess and Monroe. None of them show features. The Empress on Woodward avenue, which up until recently was a five cent house, is now proving very successful with features, most of which are shown after being exhibited for a week at the Liberty”