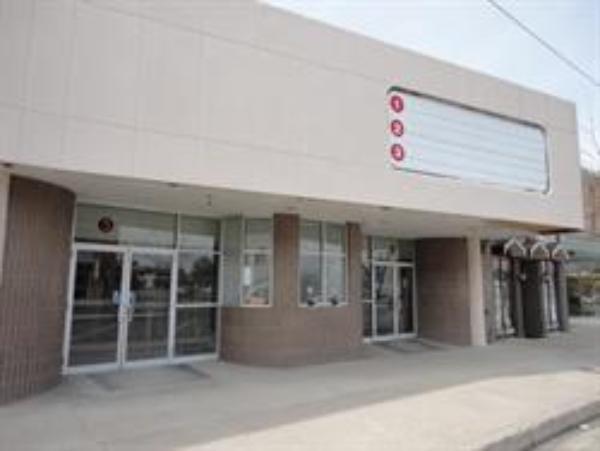 Located in downtown Logan, the Cinema was opened November 18, 1970 with Barbra Streisand in “On A Clear Day You Can See Forever”. It was built on the site of the Gem Theatre. It became a three screen theatre in 2000, operated by Westates Theatres. Plans to remodel the cinema fell through and it closed on June 7, 2007 when the University Stadium 6 was opened by Westates Theatres.

Function should be: Art Gallery