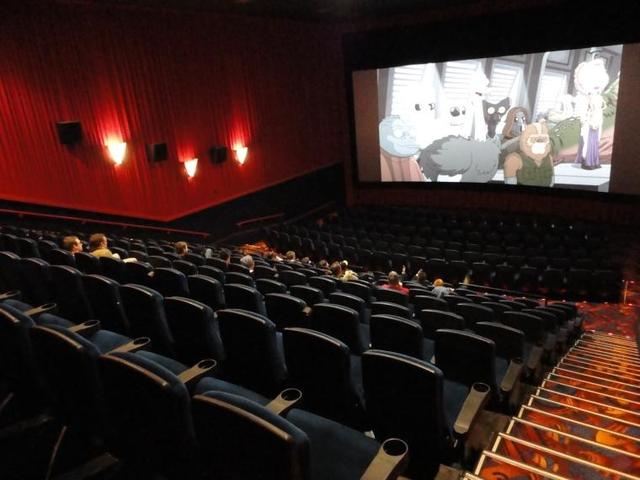 When the theatre opened on December 20, 2005 it opened with a Canned Film Festival. People brought canned goods or non-perishable food items for admission. The proceeds went to the Utah Food Bank.
The Grand Opening was the following day December 21, 2005. The theatre is located in the new Union Heights Complex. The Complex includes the theatre, office building, retail space and a parking garage.