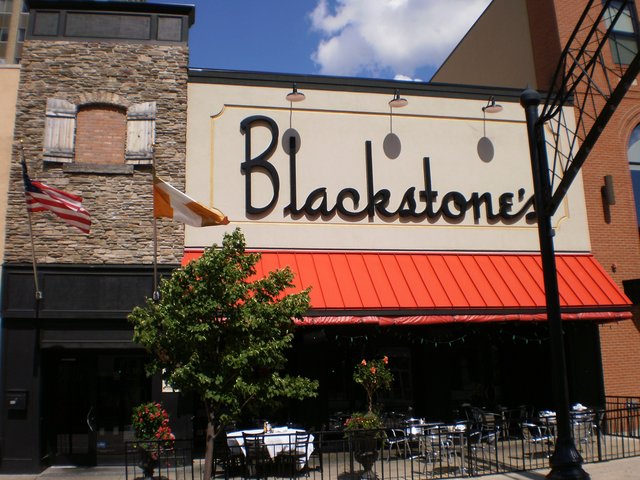 This theater opened in 1913 and was demolished in 1924. The State Theatre was built on the site.

The State Theatre took its place.

Chuck: The State replaced the Orpheum at 513 S. Saginaw in 1924. The small building you refer to was in between the Strand and the Orpheum/State.

The Orpheum and the State were on the lot where Blackstone’s is now. Every web site on the Internet lists Blackstone’s at 531 S. Saginaw. It looks like Flint has shifted its addresses, so the current one doesn’t match up with the historic one of 513 S. Saginaw, or maybe somebody at Blackstone’s is dyslexic and gave out an address with the 1 and the 3 reversed.