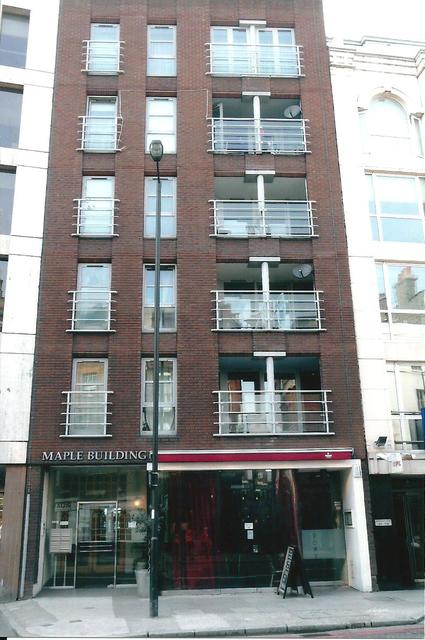 Located on Borough High Street, close to the famous Borough Market on the south bank of the River Thames. Since around September 2008, this former bar/bistro restaurant has added film programming to its profile.

Closed in 2017. A KFC now stands in its place and the website links to a Roxy in Jakarta.