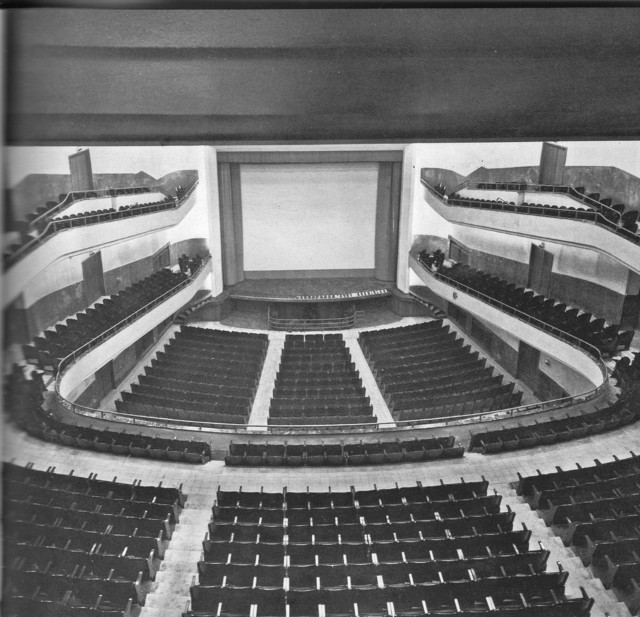 Opened in 1936 or 1937 as the Cine-Teatro Rex. Seating was provided in orchestra and two balcony levels. It was re-named Cinema Apollo in later years and closed in 1986.

Closed for several years, in around 2005, plans were announced that it would be renovated.