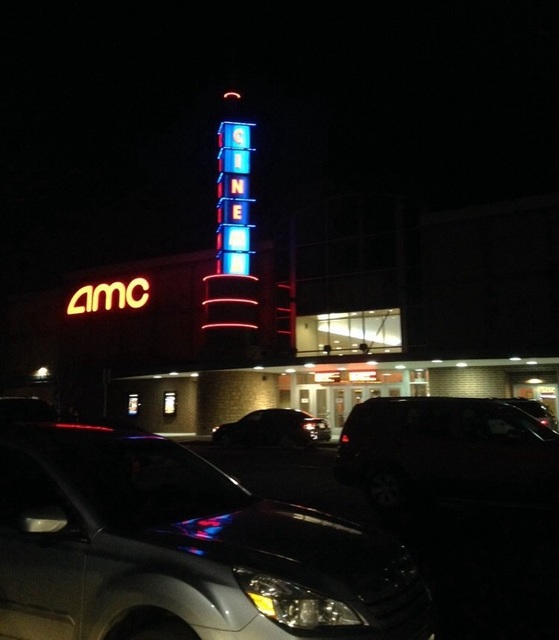 Opened prior to 2005 and was operated by Colorado Cinemas, It later became part of the Kerasotes chain. It features stadium seating, digital projection, digital sound and shows first run attractions. By 2016 it was operated by AMC.