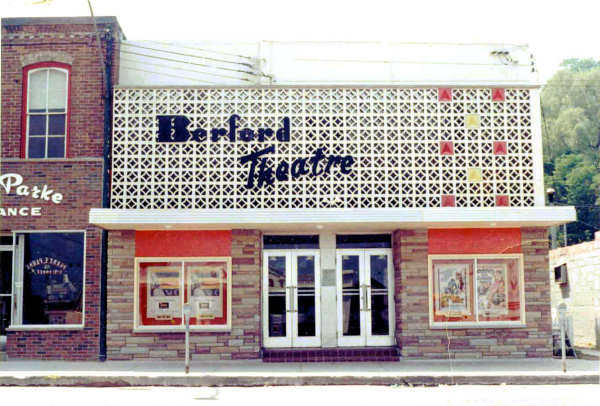 The Wonderland Theatre opened in September of 1910. In 1924 the theatre was sold and the named was changed to the Regent Theatre. The Regent closed briefly during the Depression.