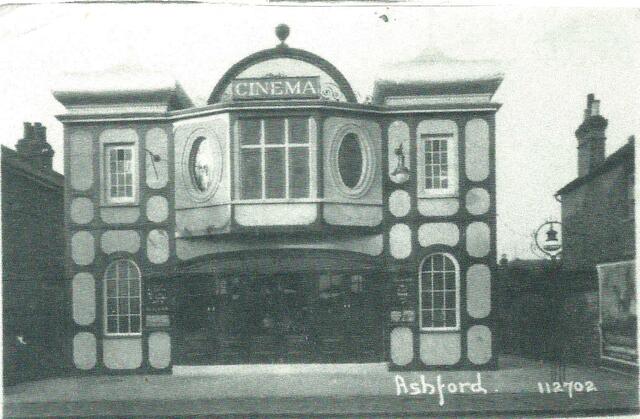 Located in Ashford, Surrey (formerly in Middlesex) not far from London’s Heathrow Airport. The Clarendon Cinema opened during World War I and had a 30 feet wide proscenium. By the early-1930’s it was equipped with a British Acoustic(BA) sound system. It was listed in the 1937 Kinematograph Yearbook as the only cinema operating in the town.

It was joined by the Astoria Cinema in November 1939, and this possibly led to its demise. Both cinemas were listed as operating in 1940, but by 1944, the Clarendon Cinema had gone from listings.