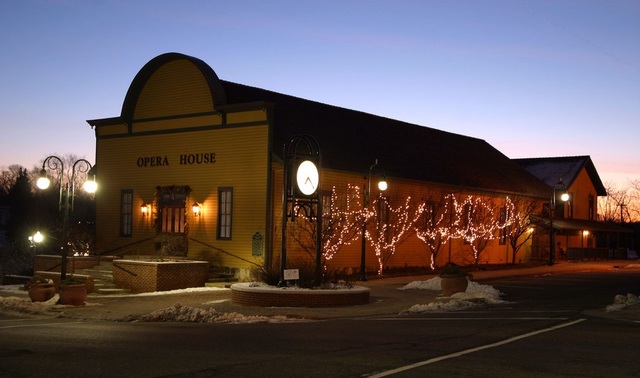 Around 1984 Mapes Furniture donated the opera house to the Grand Ledge Area Historical Society. Today, the Grand Ledge Opera House is used primarily as a community center and for meetings, weddings and an occasional concert.