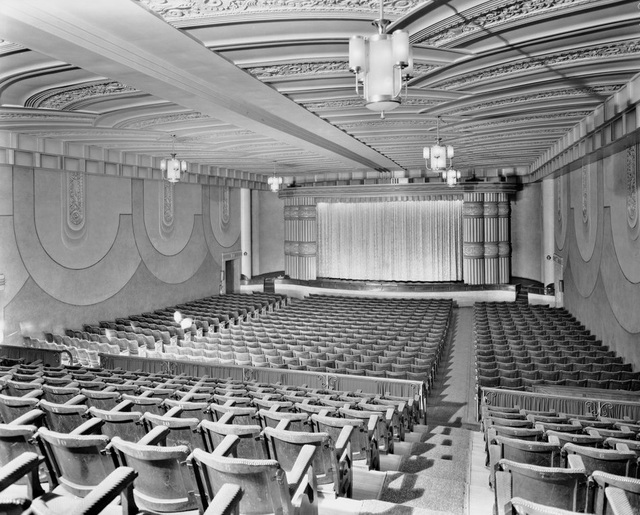 Located at 499 High Street at the corner of Clinch Avenue in the north Melbourne district of Preston. The Hoyts Circle Theatre designed by architectural firm Cowper, Murphy and Appleford opened on November 25, 1938 with Wayne Morris in “Valley of the Giants”.

The Hoyts Circle Theatre was sold by Hoyts in 1962 and it became a ballroom (for rock -an-roll dances. It was later used as a dance studio and reception centre. The building was demolished in 1976 and Circle Arcade was built on the site.