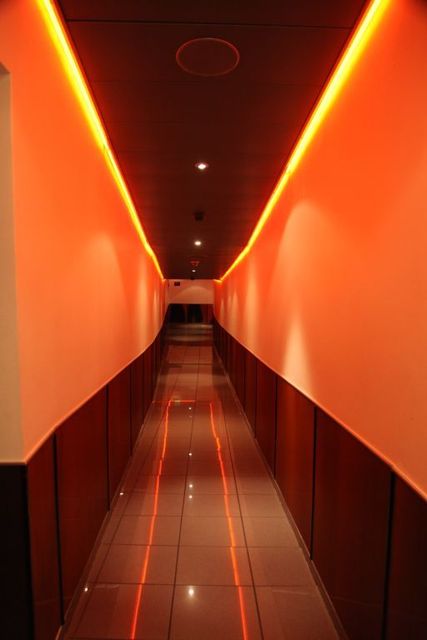 The Kino Corso opened on 1st August 1934 with 1,300 seats and was a modern re-modeling of the historic Corso Theater which first opened in April 1900 as a variety theater.

Probably Zurich’s top first run venue…In my time - the early-1980s - a good triplex with a sizeable main screen with decent raked seating, a stadium styled smaller second screen and a 100-120 seat third screen…I saw “Excalibur”, “Private Benjamin”, “This is Elvis”, “The Beast”, “For Your Eyes Only” and “The Stuntman” here.