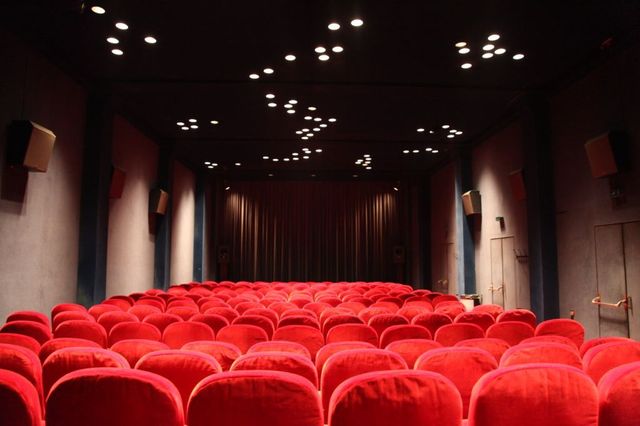 The Kino Piccadilly opened on 31st October 1929 with Erno Verebes in “Kaczmarek”. It operated as an intimate luxury family cinema. During the 1950’s & 1960’s it began screening foreign arthouse films, especially popular were those directed by Ingmar Bergman. In 1973 it was threatened with closure due to the operator defaulting on the rent. New operators took over and a small 47-seat screen named Commercio was opened which began screening Avant Garde & independent experimental films such as John Water’s “Pink Flamingos” starring Divine, the film copy of this film was seized by the police, but a spare 2nd copy was retained for screenings.

In 2011 the Commercio screen was renamed Screen 2. Today it is operated by the Arthouse Kinos chain as a twin screen arthouse cinema with seating for 183 & 46.