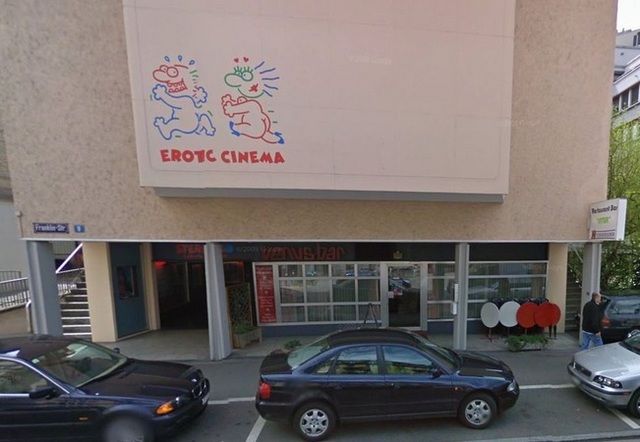 Located in the northern suburb of Oerlikon. The Kino Sternen opened 3rd February 1950 with 500 seats. It was closed as a regular cinema in 1977.

An exterior photo of the cinema: View link