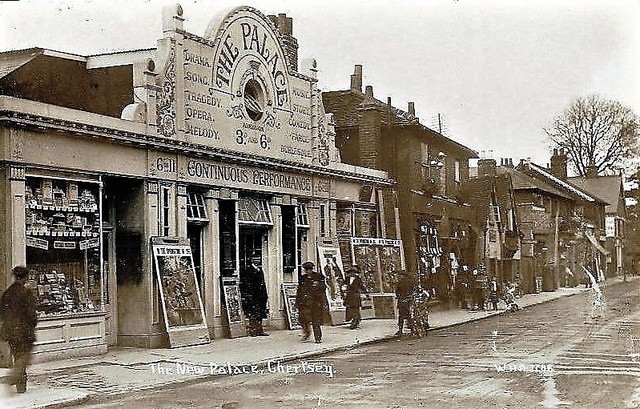 The Electric Palace Cinema opened August 1912, with a seating capacity of 400. In the early-1920’s it was re-named Royal Cinema. Then in 1924 it was re-named Picture House. In 1931 it was operating as the Empire Cinema with the operator being Frederick Partner. In 1932, it was taken over by the independent Southern Cinemas circuit and re-named Playhouse Cinema. By 1940, it had been enlarged to seat 623.

It went over to bingo, called Empire Bingo.