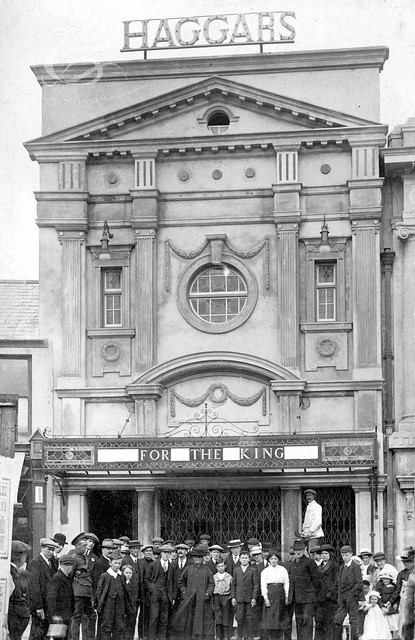 This cinema was another of the Haggars circuit halls. It opened as the Kosy Kinema on 18th August 1915, also sometimes known as Hagger’s Kinema, it had a seating capacity for 900.

It was taken over by the Willis circuit in around 1933, and was revamped and re-named Cosy Kinema, with a reduced seating capacity of 670. It is believed that the Cosy Kinema was destroyed by fire in 1946 and was never re-built.