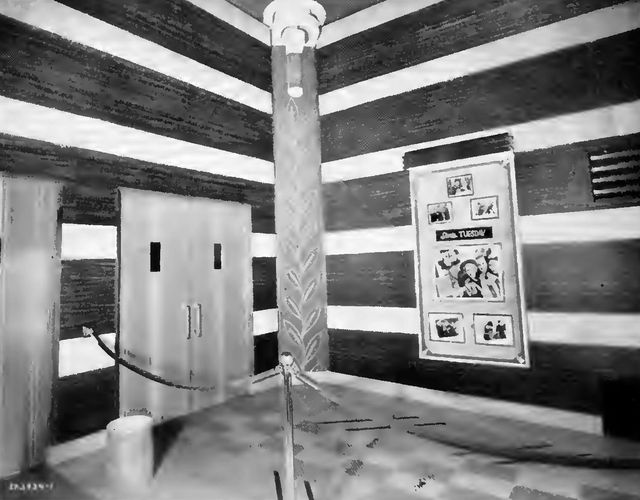 The Time Theatre opened in 1938 and seating at that time was listed at 419. The Time Theatre was operated through the 1940’s and 1950’s by Minnesota Amusement Co. It was later operated as an independent.

The Time Theatre closed in the late-1980’s. The building is now used for retail.