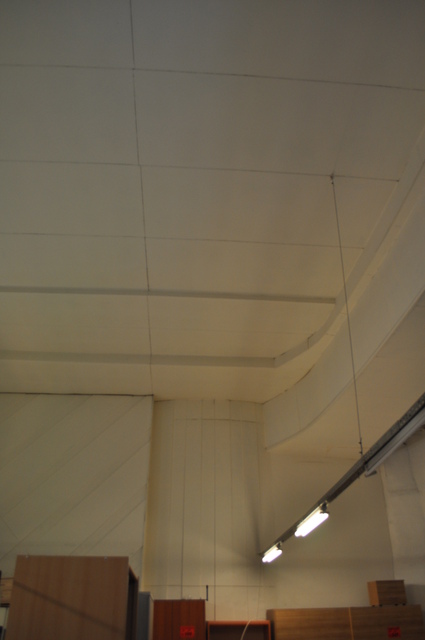 Located in Molenbeek district near the Place de La Duchesse de Brabant, famous for a horse market that took place there. Located at the beginning of the Chaussee de Ninove, it opened in 1937 as Pax Cinema. It often showed films concurrent with the Leopold Cinema in the same district, like “Blackboard Jungle” in early-1956. It had a commercial and all family programming. “Jailhouse Rock” was showed there in October 1958, also some Disney movies like the cartoon “Sleeping Beauty” again with the Leopold Cinema.

For unknown reasons at the end of 1962 it became Real Cinema until its closing in 1965. It became a house for sales "Salle des Ventes Real", it is now a furniture showroom