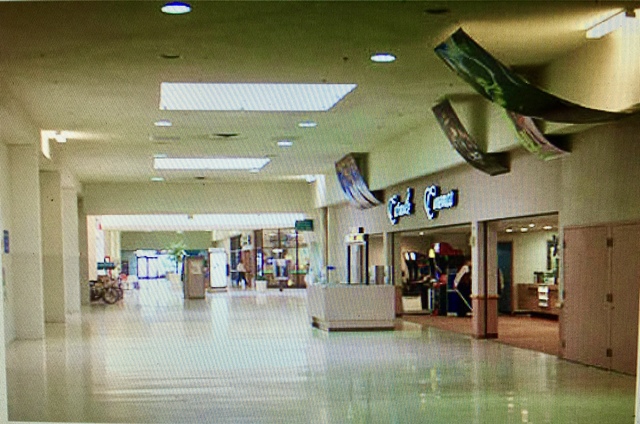 Chapel Hills 15 Theater was originally a 3 screen theater operated by a private owner and is located inside of a mall. Originally built in the 1970’s it was taken over by General Cinema and opened as a 6-plex on June 11, 1982. Later bought out by Mann Theaters and converted into on December 12, 1986..

Later Carmike Cinemas bought out the theater and added 3 screens to it in the mid-1990’s. Later they also added a second disconnected side that has 6 screens in 1996. They combined these two separate theaters into the now 15 screen theater. This theater was also converted to Digital in 2006.

I show that the Chapel Hills Sixplex was opened by Mann in 1982 and an separate 9-screen cinema in the mall opened in 1985 with the older screens renamed Chapel Hills 10-15. Carmike bought out Mann in the region in 1992. If you look at the mall’s directory, you will find the two separate locations.

These theatres closed on 10/26/2012 so that a new 13-screen Carmike could be constructed at the mall.

GENERAL CINEMA OPEN THIS AS A 6 PLEX