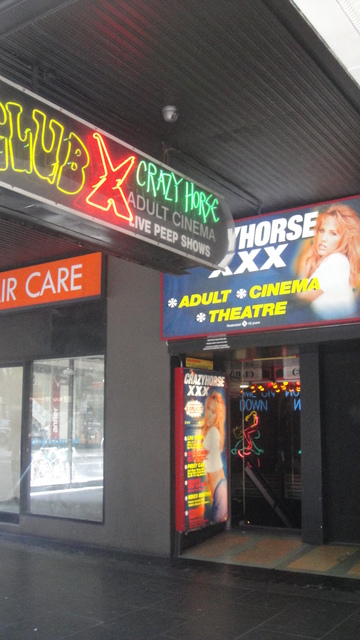 The Star Newsreel Theatre opened on 6th February 1951 with 234 seats. It was the fifth newsreel theatre to operate in Melbourne city centre. Located in the basement of Carlow House, which was designed by architect Harry Norris in 1939, and considered one of Melbourne’s finest Art Deco style buildings. The cinema space was originally used as a coffee house. The newsreel and short subjects/cartoons policy lasted until it was killed off by the introduction of television. The cinema was served by a rear projection system.

Originally opened with rear screen projection, a conventional bio-box was constructed at the back of the auditorium a few years later. Demolition of the old bio-box, allowing the screen to be moved to the back wall, meant no seating capacity was lost.