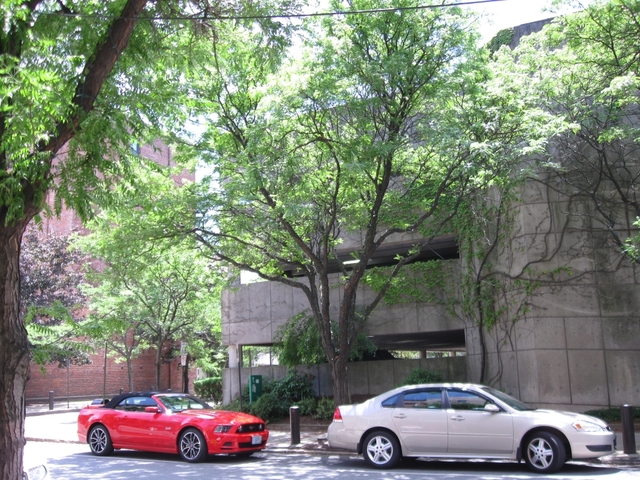 The building was demolished and the site is now occupied by a parking garage.

The Lyric Theatre is listed as a moving picture theater at 51 Hanover Street in the 1920 Manchester City Directory. I don’t know if the directory got the address wrong or if the Lyric moved a few doors down the block sometime between 1920 and 1922.

The Theatre Historical Society archive has the MGM Theatre Report for the Lyric; it’s Card # 497. Address is Hanover St. There is an exterior photo dated May 1941. Condition is Good. The report says the theater is over 15 years old, shows MGM films and had 310 seats. Competing theaters were the Palace, Rex, Globe, Empire and Modern, but the MGM agent did not fill out reports for the Rex, Globe and Modern. The 1940 population was 77,600.