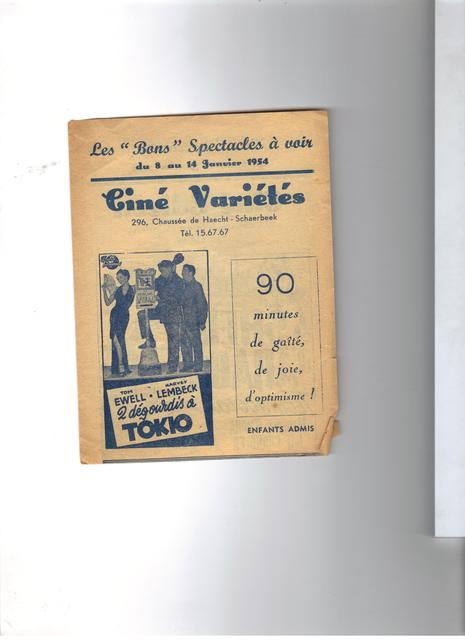 In the summer of 1955 it was equipped with CinemaScope and it changed name to Elite Cinema. In 1957 it was damaged by fire. Then it was renovated in a Moderne 1950’s style. In 1976 I went there to see "King Creole" revived by an independant distributor Pardon Film who specialised in the 1960’s in B movies. This cinema was in bad state, and opened only 2 or 3 days a week, taken over apparently by immigrants, even the material was not up date. It was then in agony and closed permanently in the early-1980’s, it became a community center & church.