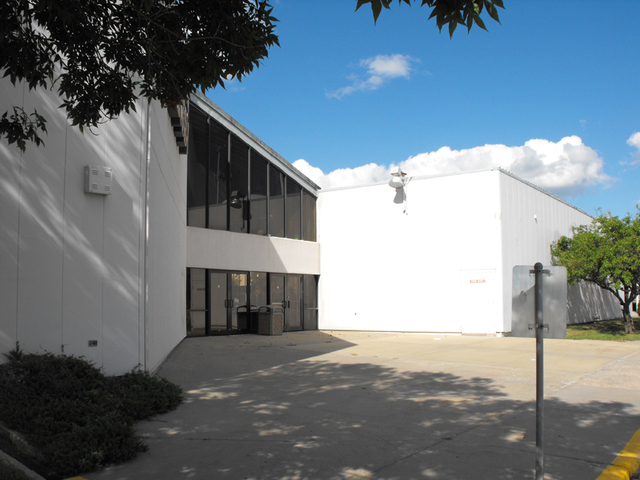 The Forum IV was located in the strip mall next to Merle Hay May. It was next to Felix & Oscars Pub. I believe it closed in the early-1990’s and has since been turned in retail space. Currently it is a Hobby Lobby.

Officially opened in December 1974, this theatre was known and advertised as the “Forum IV” (note Roman numerals).

In a space architected by Charles Herbert and Associates, Prestige Jewelers and Distributors was the focal point of a shopping center concept known initially as the Daniels Building and then very briefly as the Prestige Mall. Located next to Merle Hay Mall just beyond its Sears store, Davis Theatres launched the Forum IV Theatres on December 18, 1974 with “Godfather II” and “The Gambler.” The lobby was an ancient Roman concept and signage above the doors used roman numerals and the entries has statues and pillars

The Forum lost a lot of its dated kitschy feel in a redesign in the 1980s. And though closure is stated above as being in the early 1990s which may be true, I believe the theatre had a 25-year lease which it made it to the end of. (If it closed in the early 1990s, my apologies.) But I believe the theatre was the first to be equipped with DTS sound in Des Moines and — again — it was Spielberg packing the Forum’s largest screen with the opus “Jurassic Park” in 1993 which did monster business for the theatre with the sound leaking to the neighboring screen. Carmike Theatres became the last operator of the theatre and the Forum IV is one of three theatres in and American with Disabilities Act lawsuit against the chain along with the River Hills Twin and the Sierra 3. Rather than retrofit the theatre which was at and of lease, the Forum IV was closed in June of 1998. The theatre was gutted and retrofitted for other retail purposes.