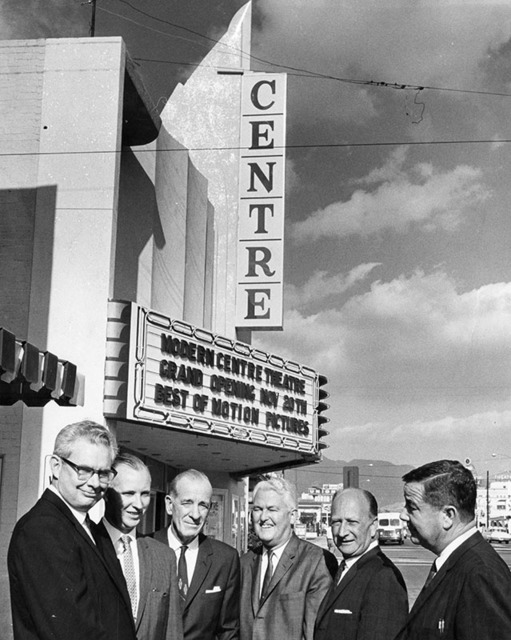 In the August 1, 1941, issue of Southwest Builder & Contractor there was an item saying that Clifford Balch had made plans for a theater on Maclay Avenue in San Fernando for Maude L. and John T. Rennie. This house was refereed to at least once as Rennie’s Towne Theatre in The Film Daily (Towne appears to have been the original spelling of the theater’s name.) If the Towne did open in 1942, it must have been the project designed by Balch.